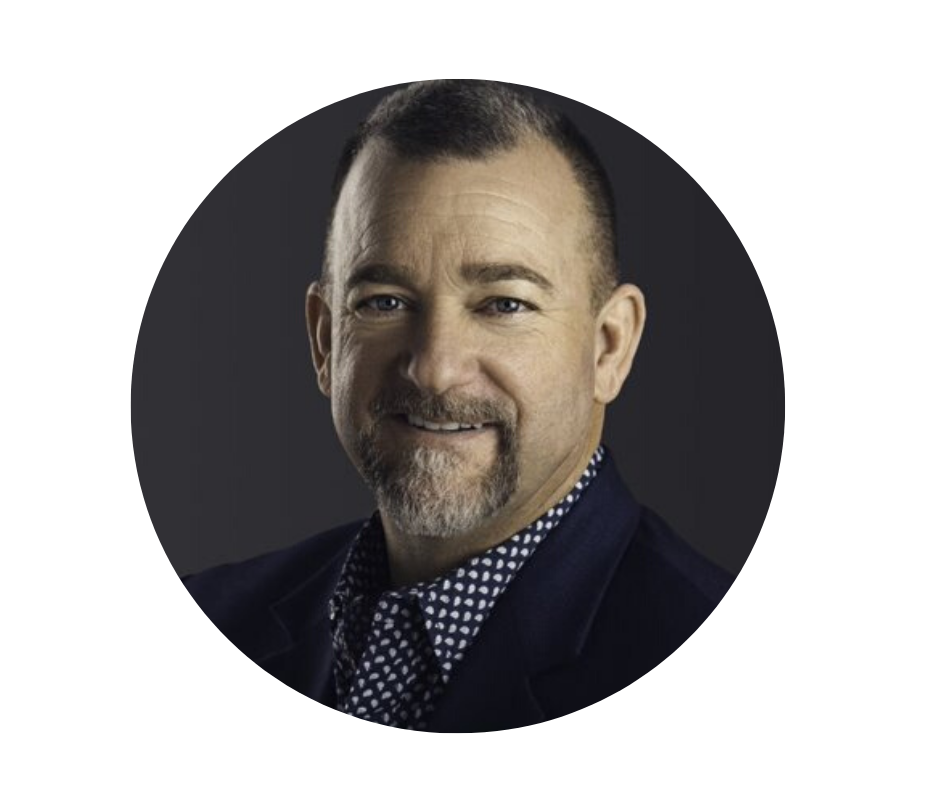 [/toggles]Patrick H. Garrett began his career working alongside his father within the insurance restoration industry. His father owned a construction company that worked exclusively for insurance companies.

Managing his first loss at eighteen, Mr. Garrett has worked within all facets of the construction industry. Coupled with the tutelage of his father and combined with his experience, representation of policyholders is in its second generation.[/vc_column_text][vc_column_text]He has represented clients during every natural disaster to affect Florida’s coast since 1995. Licensed within nine coastal states, Garrett Claims Group, has the exceptional ability and talents to resolve first-party losses as well as assist in third-party issues. Mr. Garrett has earned the highest certification of contracting within the State of Florida General Contractor, achieved the distinguished, designation of Senior Professional Public Adjuster (SPPA) and the Associate in Claims (AIC) from The Insurance Institutes of America. Additionally, he has served as guest speaker for the Windstorm Insurance Network, CLE International, CAl’s Suncoast Chapter, and other associations. He has served on the board and is a founding member of his state organization, FAPIA, and longtime member of the national organization (NAPIA).[/vc_column_text][vc_column_text]As a fifth generation Floridian, Mr. Garrett understands the dynamics of this state’s insurance industry and the events affecting our properties. Garrett Claims Group was incorporated in 1990 to assist those professionals and property exposures with claims adjusting. In addition to Florida, Garrett Claims Group also extends its services to other states – Georgia, South Carolina, North Carolina, Mississippi, Louisiana, Texas, New Jersey and New York.

Garrett Claims Group has over 35 years combined adjusting, insurance and construction industry experience. Accurate documentation and claim preparation are the keys to negotiating settlements. Our knowledge of such complex issues makes Garrett Claims Group a firm that exhibits the attention to detail that facilitates equitable settlements. 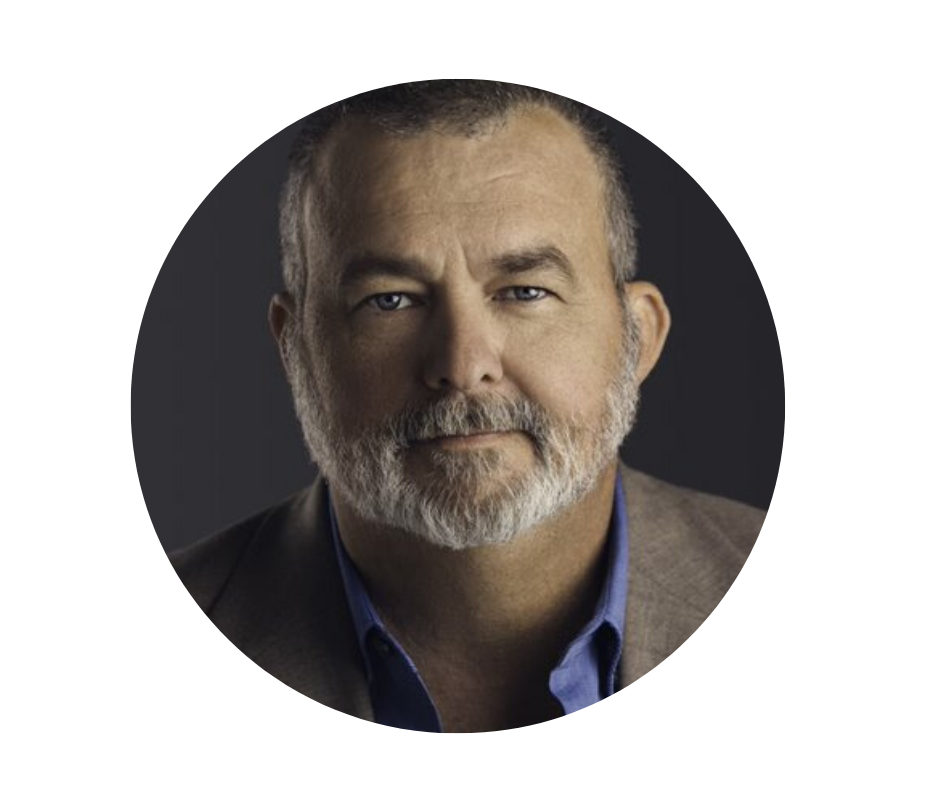 Mr. Garrett has been a licensed insurance professional for over 20 years and adjusting with the firm for 16 years. He has extensive knowledge in all claim types  versed in construction management and estimating. He excels in not only his craft, but also in client relationships. His extensive background and experience provides clients with the results they deserve. 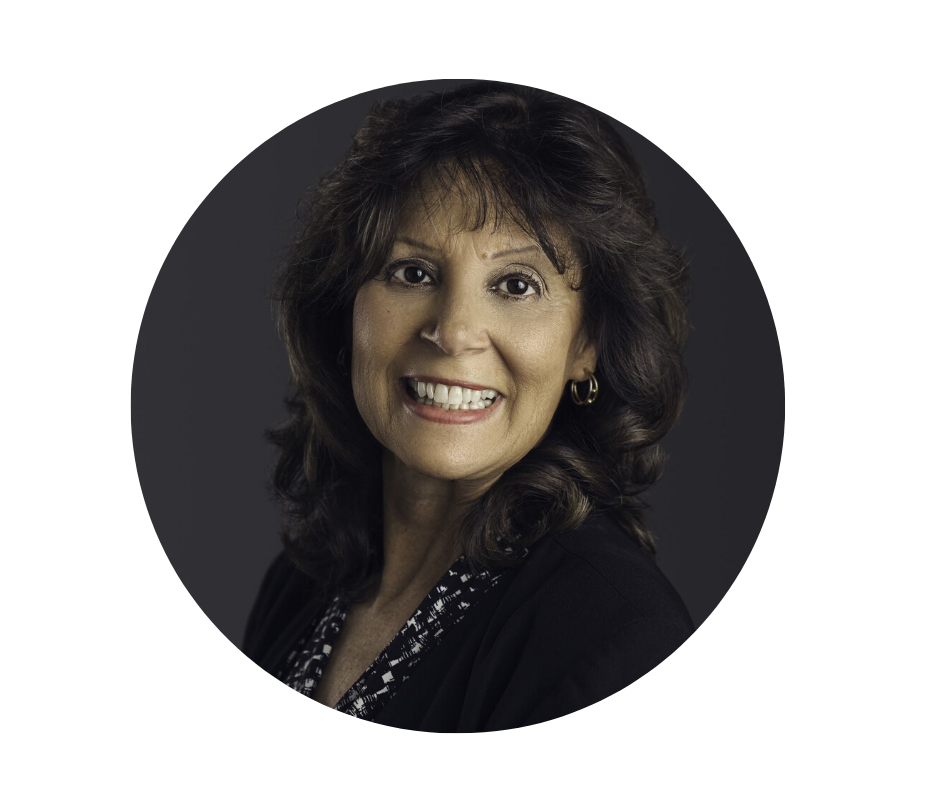 [vc_column_text]Mrs. Ware joined the Garrett Claims Group over 18 years ago.  She has oversight of all claims for the firm.  Her methodical and detailed approach to each file promotes a smooth process for each client.  This skill set of client and carrier relationships makes the difference in successful claims handling and reputation. 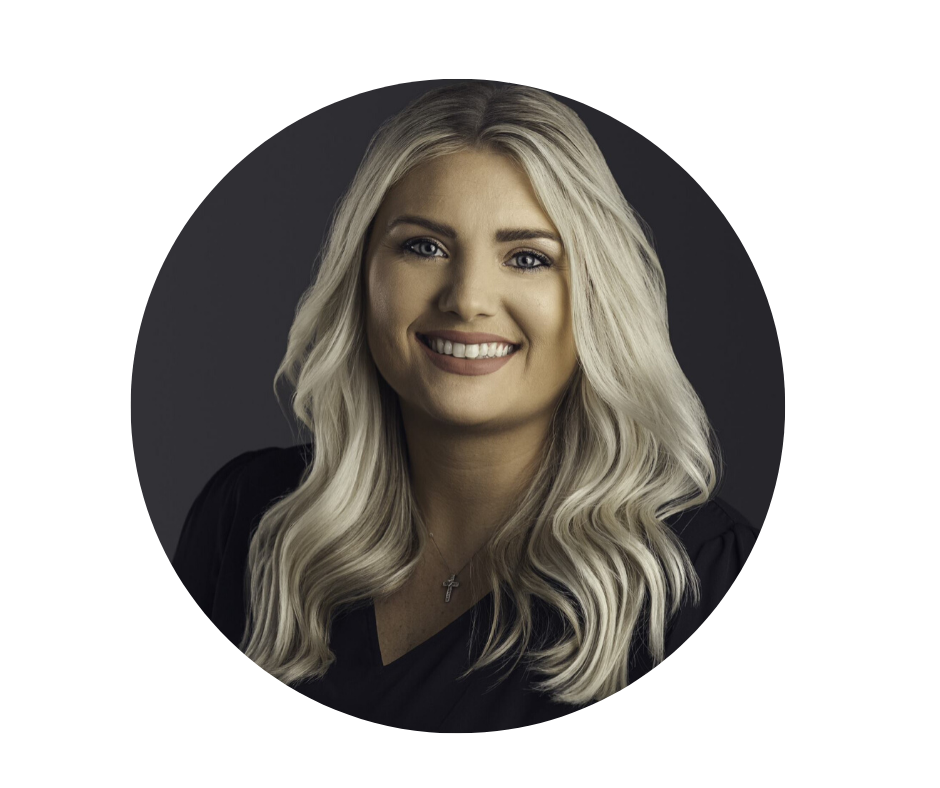 [vc_column_text]Mrs. Williams has worked for the firm for 10 years and earned her Bachelor of Science in Public Health from the University of South Florida. She has oversight of the firm’s daily operations and accounting. Her proven skills in the field along with coordinating and scheduling large loss inspections is coupled with being an inventory specialist which is a great asset to the firm.

Ms. Garrett brings 25 years of experience as an executive legal assistant to Garrett Claims Group.  Her analysis of client files, organization and scheduling bring efficiency to the entire GCG team.
Have an Insurance Claim? Tell Us About It!